This is the eBook edition, newly released on February 8, 2019.

Her body seemed out of her control … her hips and pelvis jumped involuntarily, thrust forward, as the warm blood burst through her body … Another shuddering. Another rage of thick pleasure … And then, just as suddenly, it was over … As their frequency and ferocity increased, the women of Renaissance Village became terrorized by these inexplicable “attacks.” But even as the death toll mounted, who could expect that the key to stopping the assaults would be an eleven-year-old Autistic girl?

John Coyne is the author of 25 books of fiction and non-fiction, including a bestseller, The Legacy, which was also a successful film starring Sam Elliott. His short stories have been included in several “best of” anthologies, such as Modern Masters of Horror and The Year’s Best Fantasy and Horror. 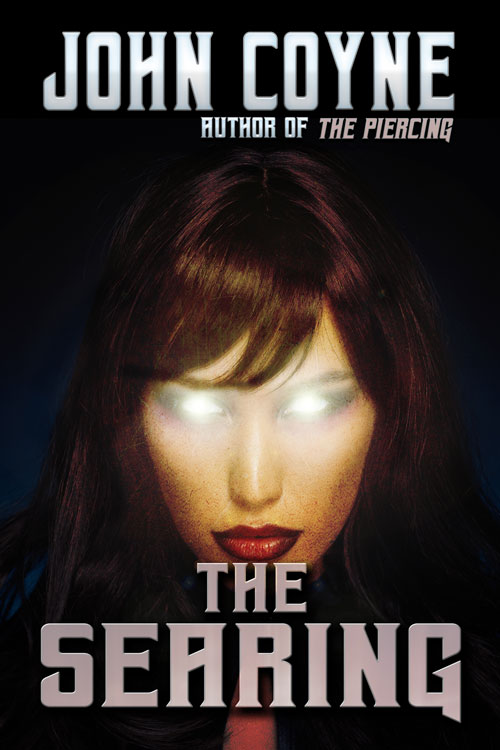 Buy from Amazon
Buy from B&N