This book, and two others collections, were complied by John Coyne from essay commissioned by Coyne and used by the Peace Corps agency to explain to Americans what the Peace Corps did in developing countries around the world. Established by President John F. Kennedy by Executive Order on March 1, 1961, the Peace Corps, with Sargent Shriver, his brother-in-law, as the first director, sent its first Volunteers, some 50 Americans, to Accra, Ghana, at the end of  August in 1961. More than 210,000 Americans have served with the Peace Corps since that time. Today, there are more than 8,000 volunteers serving in 76 different countries around the world. 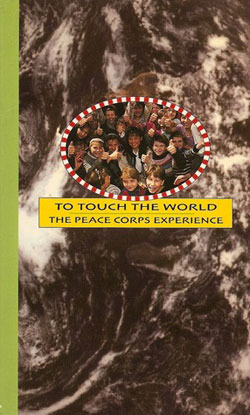